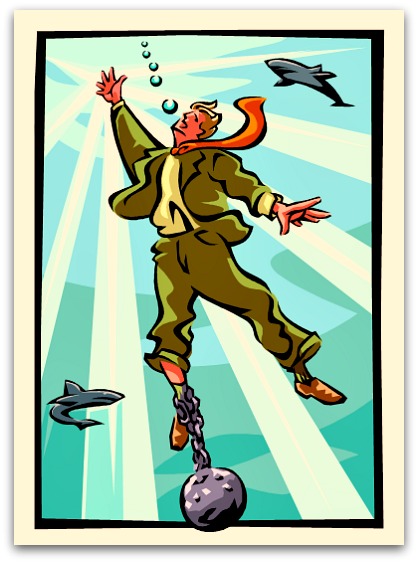 There are so many time management wasters to avoid.

Try reading through the following like a checklist and name the four you are most guilty of.

This list was sourced in the book “Developing Management Skills for Europe” by David Whetten, Kim Cameron and Mike Woods.

Multitasking, contrary to common beliefs is more detrimental to our health and peace of mind, than it is worth it.

Watch this 2 minute video and see if you can recognize yourself:

How effective is this chap?

Now we have reached the end of the Tutorial.

I hope you liked it as much as I enjoyed putting it together.

Go To The Top Of Time Management Wasters Page